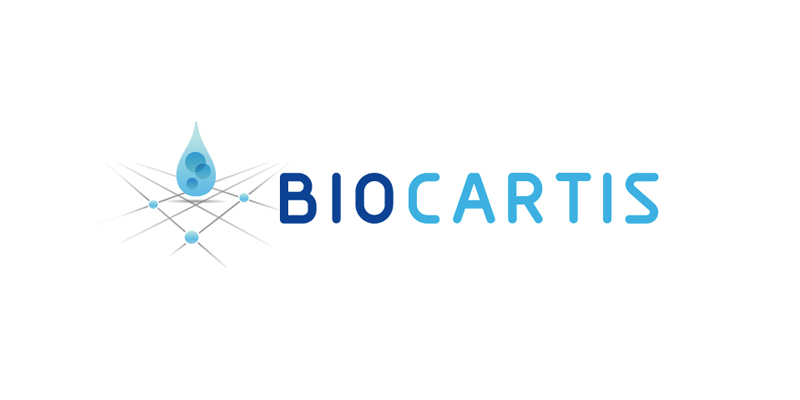 Biocartis is a commercial stage company which develops novel molecular diagnostics. The proprietary Idylla™ platform is a fully automated, real-time system which provides accurate, highly-reliable RNA and protein expression information from any biological sample, thus improving diagnosis and facilitating personalised therapy at the point of care.

Advent invested in the Series A in 2009. Biocartis listed on Euronext Brussels in 2015 (EBR:BCART).

We use our own and third party cookies that are essential to make our website work. We also use other cookies for analytics on site usage to help us improve our site and give you an easy and personalised experience. You can 'Accept All' other cookies or customise your preferences to reject or permit specific cookies by visiting "Cookie Consent" and selecting "Cookie Settings" in the pop-up at the bottom of the window.

This website uses cookies to improve your experience while you navigate through the website. Out of these cookies, the cookies that are categorized as necessary are stored on your browser as they are essential for the working of basic functionalities of the website. We also use third-party cookies that help us analyze and understand how you use this website. These cookies will be stored in your browser only with your consent. You also have the option to opt-out of these cookies. But opting out of some of these cookies may have an effect on your browsing experience.
Necessary Always Enabled
Necessary cookies are absolutely essential for the website to function properly. These cookies ensure basic functionalities and security features of the website, anonymously.
Functional
Functional cookies help to perform certain functionalities like sharing the content of the website on social media platforms, collect feedbacks, and other third-party features.
Performance
Performance cookies are used to understand and analyze the key performance indexes of the website which helps in delivering a better user experience for the visitors.
Analytics
Analytical cookies are used to understand how visitors interact with the website. These cookies help provide information on metrics the number of visitors, bounce rate, traffic source, etc.
Others
Other uncategorized cookies are those that are being analyzed and have not been classified into a category as yet.
Save & Accept